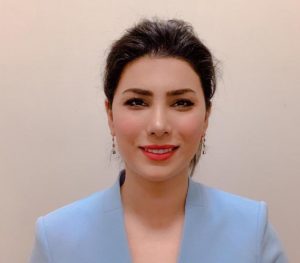 Moving a robot through the width of a channel with water flow and channel banks is due to measure and collecting data from a sensor in various positions based on the user inputs.

The Project has two concepts that includes Hardware and software. Software part is thorough Robot studio. The Robot Studio is a PC application for modeling, offline programming, and simulation of robot cells. Hardware part is Robot manipulator (An ABB industrial robot), Flex pendant (The remote controller that is connected to the control module), and device (a Tool usually mounted on the robot manipulator to allow it to perform specific tasks, such as gripping, cutting or welding.)

The tool can also be stationary. The specific tool that is used for this project is Vectrino Sensor which its task is Data Acquisition.

This robot is able to move in 6 different axes. The most significant part for programming this kind of robot is defining accurate and proper Coordinates based on the location of the Robot and the defined limited movement of its arm. 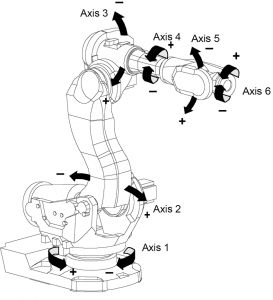 The project is to program the robot to consider all environmental safeties and the robot itself, according to the input from a user for moving the robot through the channel that it is located on. The program is to recognize the coordinates which are defined by programmer, and the user enters targets. The Program also estimates if the targets are reachable or not, according to those coordinates and all six axes limitation movements.

The data from the user are such as: the height of the water, the number of points in each profile that would be measured, and the size of the bank inside the channel.